Dr. Daniel T. Smith Jr. is a dramaturg and theatre historian with research interests in seventeenth- and eighteenth-century French theatre, history of sexuality, and translation studies.

Dan has worked extensively as a professional dramaturg, primarily in Chicago. He served as Associate Artistic Director/Resident Dramaturg of Caffeine Theatre from 2010-2012.

His translations for the stage include Don Juan by Moliere; Love in Disguise by Marivaux; A Dangerous Liaison by Madame de Beaunoir; and The Horrible Experiment by André de Lorde. He has co-translated and directed Carlo Gozzi’s The Serpent Lady at MSU. He provided an annotated translation of The Imaginary Invalid by Molière for Constance Congdon’s adaptation (Broadway Play Publishing, 2016). Dan has published articles, translations, and reviews in such journals as Performing Arts Resources, The Mercurian, Theatre Research International, Comparative Drama, Didaskalia, Performing Arts Resources, Theatre/Practice and Theatre Journal. 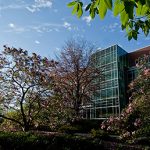 In an effort to promote equal access to information and spaces for all, MSU Libraries have awarded nine MSU faculty members funding assistance for the creation and adaption of open education…Read now »
Graduating Senior Founds Business to Support Marginalized Gender Playwrights
Published April 3, 2020 in College of Arts & Letters 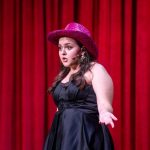 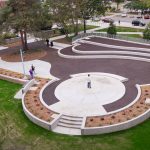 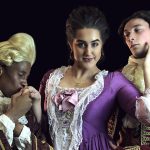 The MSU Department of Theatre is proud to present Molière’s The Misanthrope in a lively verse adaptation by Constance Congdon, based on a translation by Virginia Scott. Directed by…Read now »
Divergent Voices Theme of 2017-2018 Department of Theatre Season
Published May 25, 2017 in College of Arts & Letters 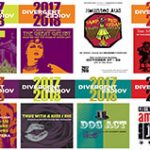 In a time where debate may be equivalent to yelling, where respect means only similar points of view, where we all seem to only agree on disagreement, theatre must do what it was created to do:…Read now »
Close Menu