Scott Michaelsen teaches in a number of different areas, including American literature, the literatures of the Americas, popular culture (science fiction and weird fiction, for example), and philosophy and theory in its relation to literature and society.

Since 2000, he has been Co-Editor-in-Chief of CR: The New Centennial Review with David E. Johnson (University at Buffalo), a journal devoted to interdisciplinary, theoretical studies regarding the Americas. He also is the co-editor with Johnson of the book series, “Literature. . . in Theory,” published by the State University of New York Press.

Michaelsen has been awarded fellowships from the American Council of Learned Societies and the National Endowment for the Humanities. He and Johnson won the prestigious Phoenix Award for Significant Editorial Achievement, given by the Council of Editors of Learned Journals, for their work on CR. He also is the recipient of the Rosenberg Teaching Award from the Department of English at MSU in 2005, and the English graduate student award for teacher of the year in 2017.

Project 0: Not For Sale No More: Live Music in the 80s (collected live music criticism from The Chicago Reader, 1983-87) (unassembled)

Project 2: TAP; Or, the Book of Quotes (1987) (a joint autobiography, co-authored with Louis Kaplan) (unpublished)

Project 6: The Limits of Multiculturalism: Interrogating the Origins of American Anthropology (Minnesota,1999)

Project 7: Your Songs; Or, The (Devil’s) Traxionary (2001-present) (co-authored with Anthony Sze-Fai Shiu)

Project 11: The Revelations of Xxenogenesis (Metanoia, 2022, co-authored with Louis Kaplan)

ENG492H: Studies in Period and Genre 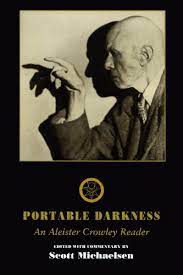 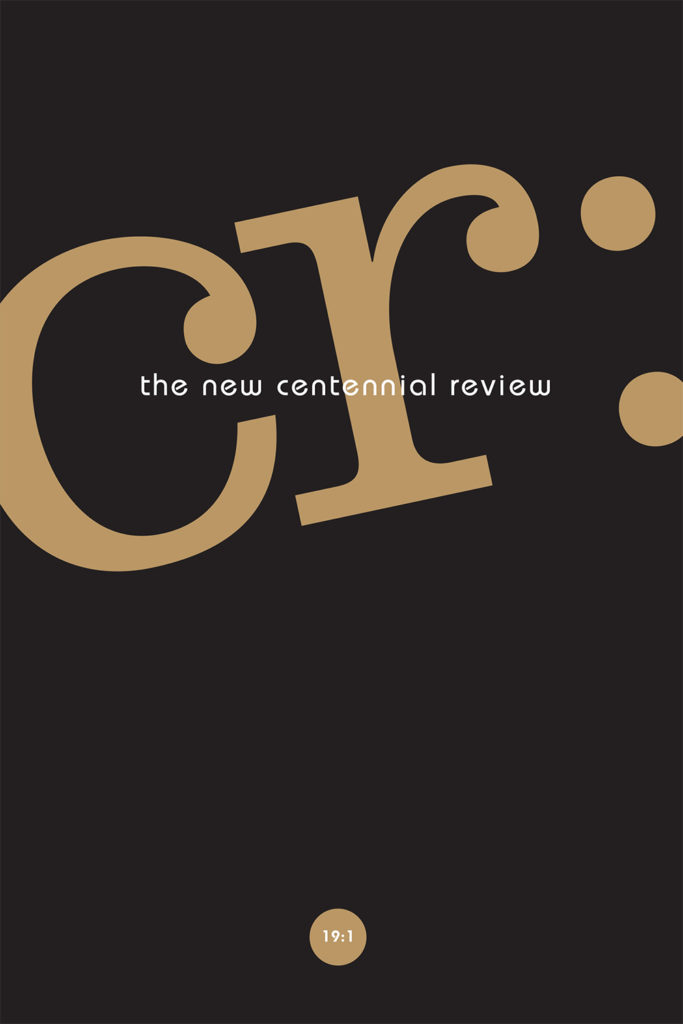 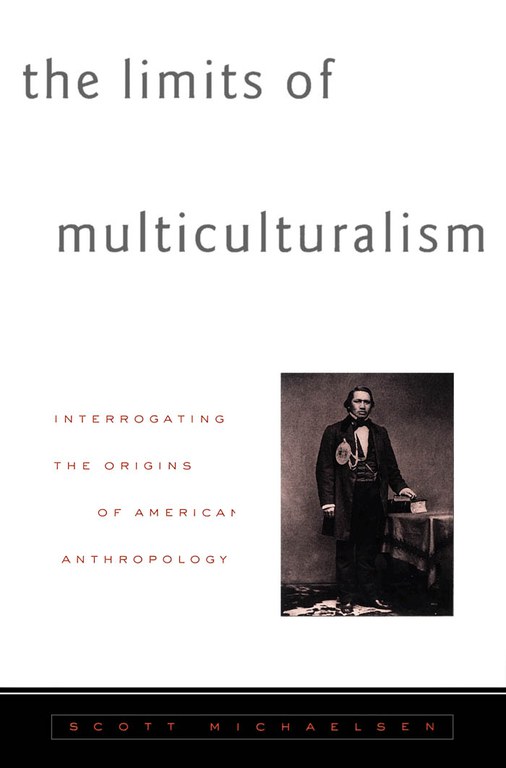 The Limits of Multiculturalism 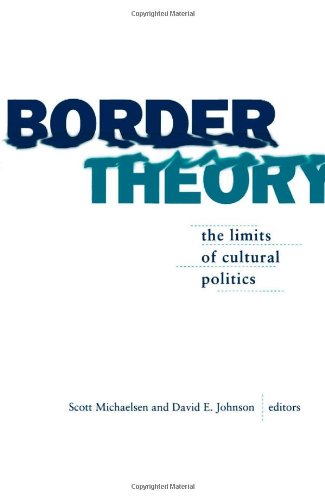