Malea Powell is a Professor in the College of Arts & Letters at Michigan State University as well as a faculty member in American Indian and Indigenous Studies. She is the editor of College Composition & Communication, director of the Cultural Rhetorics Consortium, founding editor of constellations: a journal of cultural rhetorics, past chair of the CCCC, and editor emerita of SAIL: Studies in American Indian Literatures. A widely published scholar and poet, her current book project, This Is A Story, examines the continuum of indigenous rhetorical production in North America, from beadwork to alphabetic writing. Powell is a mixed-blood of Indiana Miami, Eastern Shawnee, and Euroamerican ancestry. In her spare time, she hangs out with eccentric Native women artists, poets, and aunties, does beadwork, and writes romance novels.

Word by Word, Bead by Bead: Making a Scholarly Life

A basket is a basket because…: Telling a Native Rhetorics Story

“A basket is a basket because…: Telling a Native Rhetorics Story.” Oxford Handbook of Indigenous American Literature. Eds. Justice & Cox. Oxford UP, 2014. 25 pgs.

Stories Take Place: A Performance in One Act

Malea Powell Named Editor of College Composition and Communication
Published May 24, 2018 in College of Arts & Letters 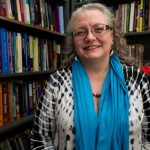 Malea Powell, Professor and Chair of the Department of Writing, Rhetoric, and American Cultures, has been selected as the next editor of College Composition and…Read now »
Caring for Institutions & Future Generations: Practicing Leadership As Stewardship
Published November 27, 2017 in College of Arts & Letters 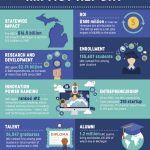 By Bill Hart-Davidson on November 27, 2017 on Medium I am grateful to my colleague Dr. Malea Powell for teaching me about the indigenous principle and practice of “seven…Read now »
New WRAC Professor to Contribute to Critical Diversity in a Digital Age Initiative
Published August 4, 2017 in College of Arts & Letters 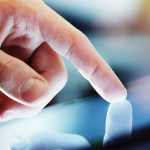 Kristin Arola has been hired as Associate Professor in the Department of Writing, Rhetoric, and American Cultures (WRAC), effective August 16, 2017, and will contribute to the development of the…Read now »
2016 New Full Professors
Published November 10, 2016 in College of Arts & Letters 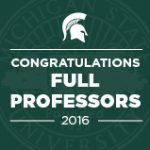