With a growing interest in interdisciplinarity, Philip teaches drama, fiction, nonfiction, and history classes at MSU. His research interests also crisscross multiple disciplines and include:

• Appropriating and performing divine authority as a tool for wielding dictatorial power.
• Performance (dance, music, song, drama, oral traditions) as a survival and resistance tool among Jamaican Maroons, the Garifuna, and other Caribbean communities.
• Influence of European drama and Greek tragedy on African and African diasporic drama.
• Historical narratives that redefine African achievements in education, architecture, science, healthcare, war, and astronomy.
• Biafran refugee descendants in the Ivory Coast and Gabon.
• The music of Nigerian legend, Fela Anikulapo-Kuti.
• African diaspora in India and the Philippines.

Philip’s work as a consultant has helped diversify his writing across multiple areas, including technical manuals, coffee table books, development proposals, reports, and newsletters. He has also worked in information technology as an Oracle programmer.

Philip has published a novel, a book on African American drama, and several articles covering topics on Africa, the African diaspora, and the humanities. As a creative writer, he has completed several fictional and nonfictional manuscripts, including his memoir on the Nigeria-Biafra war, recently accepted for publication by Pen and Sword Books in the UK.

I am an artist with a passion for information dissemination, which may be in the form of writing, analyzing, presenting, teaching, or working in partnerships. Most importantly, I embrace communicative methods that utilize or rely on images and action, including drama, dance, music, and documentary. Of all these genres, though drama has been the primary medium through which I have learned, assessed, and expressed information, I am increasingly exploring opportunities to collaborate on documentaries that examine little-known cultures and historical experiences.

I am an artist because various artistic genres constitute the gateway to understanding key aspects of our intricate and rich humanity. For me, there is nothing like art for the sake of art. Art, in its most useful and responsible form, should instruct, enlighten, expose, and heal. This is because art has the potential to address all facets of existence: history, politics, culture, conflict, religion, relationships, industry, society, science, and even the unknown. The list is endless. Among various artistic forms, theatre and drama offer a fundamental means through which to merge art with visuals and action, which are further reinforced by related components like music, sound, and photographic effects.

It is for the above reasons that I remain a drama teacher and collaborator on productions and interactive spaces where narratives are reinforced by visual and audial effects. 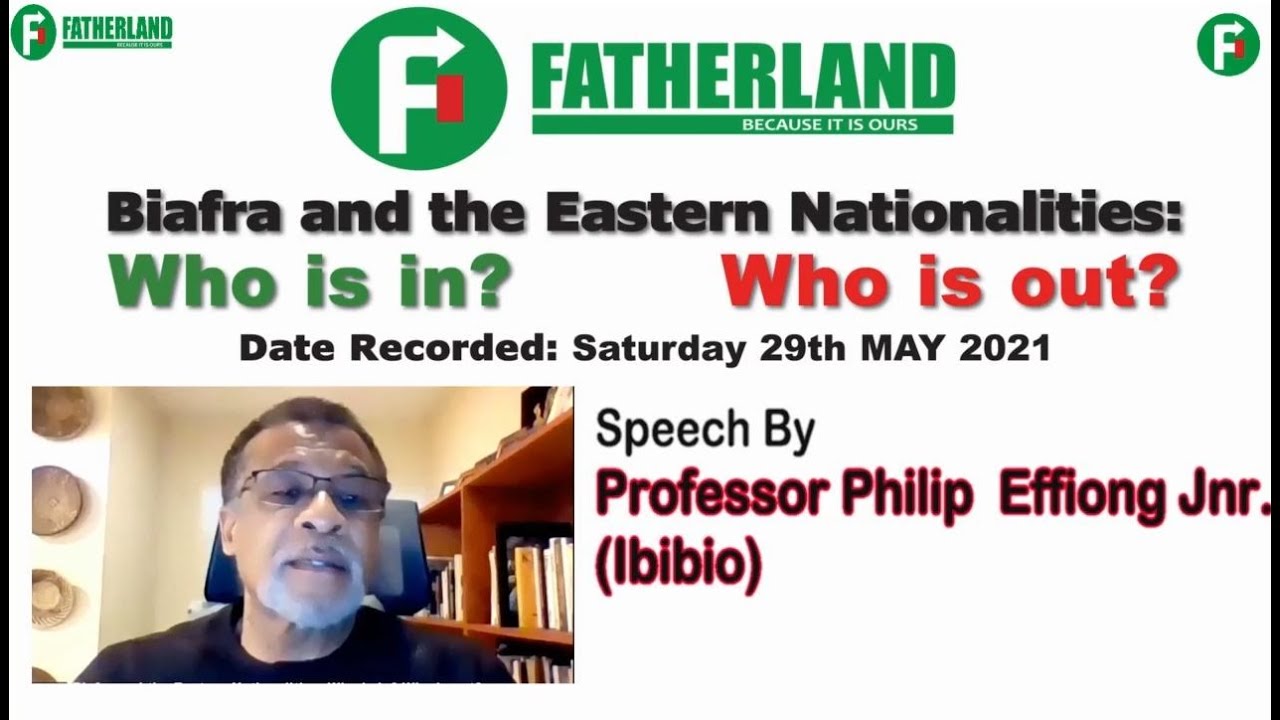 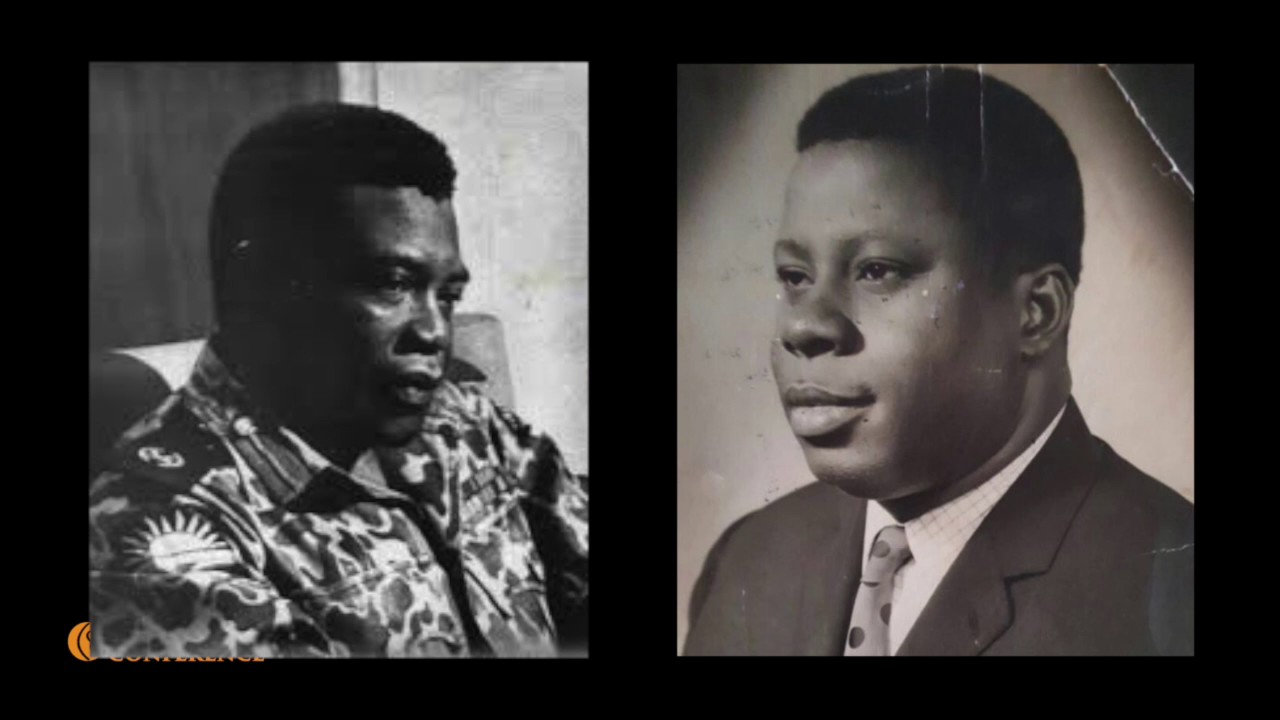 Tip of the Hat Award for teaching excellence

Black Students Association and Secretary of Minority Affairs, University of Tennessee at Martin

President and Board of Trustees of the University of Delaware, Newark

IAH 205 Africa and the World

In Search of a Model for African American Drama. Lanham: University Press of America, 2000.

“Hansberry, Lorraine.” Encyclopedia of Africa and the Americas. Vol. 2. 2008. Print.

“Pageant, The African American” and “Shange, Ntozake.” Encyclopedia of Africa and the Americas. Vol. 3. 2008. Print. A group of Michigan State University faculty and students from the Department of Theatre in collaboration with the Wharton Center Institute for Arts & Creativity led an effort to bring the Next…Read now »
Department of Theatre to Present Sexual Politics Series
Published November 6, 2018 in College of Arts & Letters 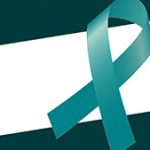 MSU’s Department of Theatre is proud to present its Sexual Politics Series, a unique and timely performance of published and ensemble-created works exploring how theatre, as an art form, has illuminated, illustrated, and even misrepresented issues of discrimination, empowerment, and abuse on several levels.Read now »
Close Menu