Amy DeRogatis is Chair and Professor of religion and American culture in the Department of Religious Studies at Michigan State University. She is the recipient of the William J. Beal Outstanding Faculty Award. The award recognizes excellence across the mission of the university.

Dr. DeRogatis’ research focuses on the multiple ways that religious groups, people, and communities in the US express religious ideas, commitments, beliefs, and knowledge through embodied practices.  Her most recent book Saving Sex: Sexuality and Salvation in American Evangelicalism (Oxford, 2015) delved into the history of popular evangelical sex manuals and the efforts that authors made to convince readers that embodied sexual practices and restraints constitute a form of witnessing to their faith. Her first book, Moral Geography: Maps, Missionaries, and the American Frontier (Columbia University Press, 2003) used cultural geography and spatial theory to examine white Protestant missionary efforts to shape the space of nineteenth-century northeastern Ohio. Drawing on an archive of letters, diaries, publications, and maps from the Connecticut Missionary Society, she argues that missionaries found evidence for their success by inscribing their moral values onto the physical landscape.  DeRogatis is at work on a third book, Mormon King about James Jesse Strang and the Strangite community on Beaver Island, MI. She is currently completing an article about a daguerreotype of Elvira Eliza Field Strang (Strang’s first plural wife), cross-dressed as his fictitious nephew Charley Douglass.

Dr. DeRogatis is also the co-director of the American Religious Sounds Project, a collaborative digital initiative, supported by the Henry Luce Foundation, to document and interpret the diversity of American religious life by attending to its varied sonic cultures. The ARSP has recently been featured for its work on religious sounds during the COVID-19 pandemic.

“How the Sound of Religion has Changed in the Pandemic.” Co-written with Isaac Weiner for The Conversation, Aug 6, 2020.

Praying together over Zoom: How religion sounds during a pandemic, by Laura Arenschield, Ohio State News, May 14, 2020.

REL 220 Religion in the United States

REL 365 Evangelicalism in the United States

REL 491 Religion and the Senses 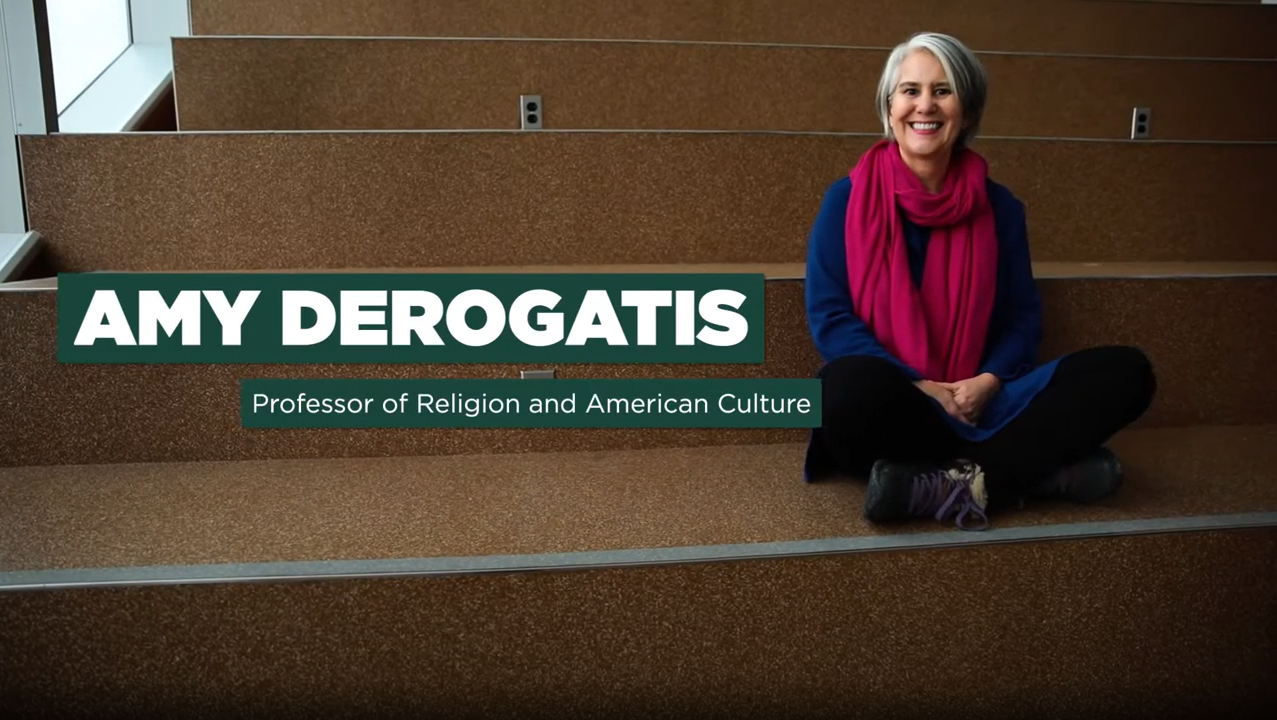 Eight-Year Study on the Sound of Religion Culminates in Interactive Auditory Exhibit
Published May 31, 2022 in College of Arts & Letters 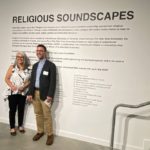 Religion and sound are tied together in evocative ways. Church bells. Public proselytizing. Calls to prayer. Tantric chanting. What does religion sound like, and how can we learn new truths about…Read now »
Amy DeRogatis Appointed Department of Religious Studies Chairperson
Published August 3, 2021 in College of Arts & Letters 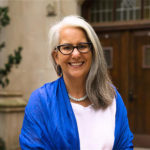 Amy DeRogatis, Professor of Religion and American Culture, is the new Chairperson of the Department of Religious Studies, appointed to a five-year term that began July…Read now »
Conversations with CAL – Sounds of Religion Project
Published February 4, 2021 in College of Arts & Letters 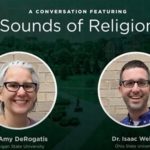 https://www.youtube.com/watch?v=Ym1ndV4pCsw What does religion in the United States sound like? We begin by exploring the question that animates the American Religious Sounds Project (ARSP), a…Read now »
CAL in the Classroom
Published November 16, 2020 in College of Arts & Letters 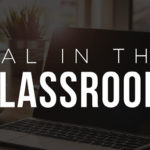 https://www.youtube.com/watch?v=PRrykQ2_0HM Alumni and retired faculty and staff had the opportunity to attend a virtual event on November 7 where attendees got an insider’s look at the…Read now »
How Religions Around the World Are Keeping the Faith During COVID-19
Published April 6, 2020 in College of Arts & Letters 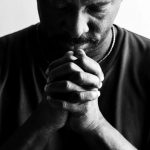 COVID-19 has rocked everyday life for people around the world, requiring religious communities to shift worship at a time that many consider the most holiest of the year. Daily and weekly…Read now »
Three Faculty Members to Receive All-University Awards
Published January 23, 2020 in College of Arts & Letters 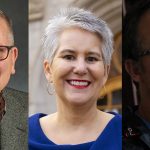 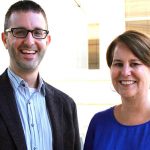 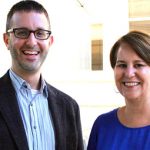 A joint, multidisciplinary project between Michigan State University and The Ohio State University that examines sounds of religion throughout the United States, and which first began in 2015,…Read now »
Mapping the Sounds of Religion
Published November 29, 2017 in College of Arts & Letters 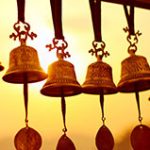 https://www.youtube.com/watch?v=eCHEY3GrdDU&feature=emb_title BEHIND THE WILL is a video series that gives viewers an inside look into what drives our faculty’s research, teaching, and…Read now »
American Religious Sounds Project Awarded Grant
Published July 13, 2016 in College of Arts & Letters 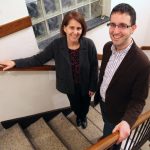 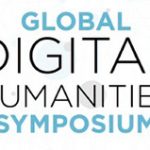 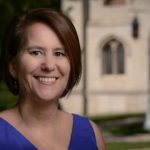 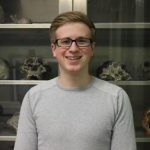 Joshua Schnell has been nominated by Michigan State University for the nationally competitive Beinecke Scholarship, which pays for graduate studies in the arts, humanities and social…Read now »
Amy DeRogatis Awarded Grant for Studying “Soundscapes” of Religion
Published February 4, 2015 in College of Arts & Letters

The Midwest is becoming more religiously diverse, and with that comes new sounds that can shape communities, says a Michigan State University researcher who will use a grant to create a digital…Read now »
Close Menu